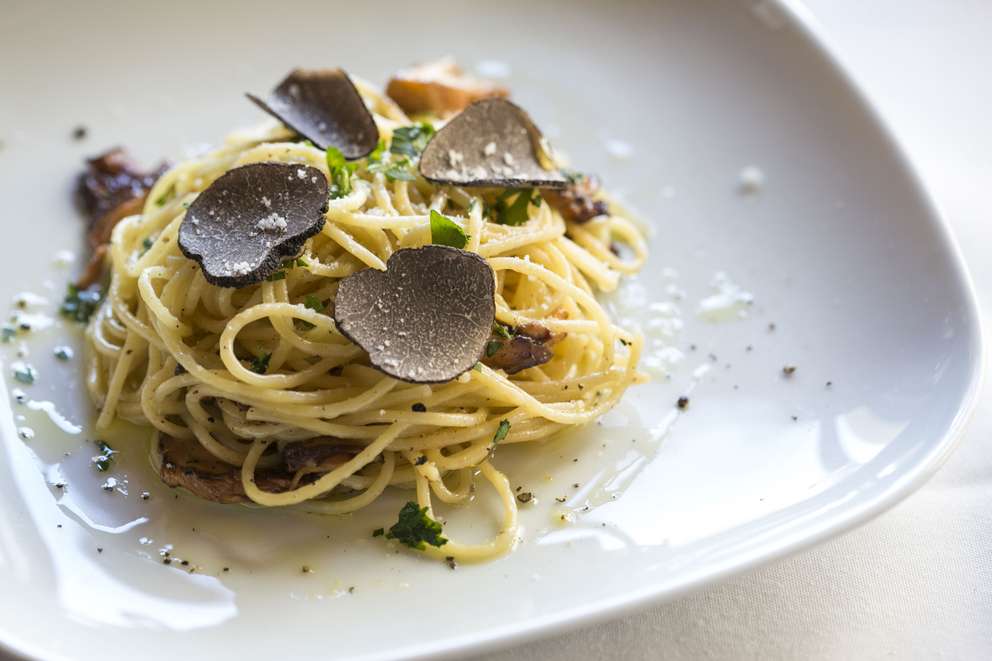 Our picks include old school spots as well as modern takes on Italian cuisine.

Chef Michael Buttacavoli has a lot going on these days. He’s going to New York to promote the new Tampa’s Table cookbook in which his recipes appear. He’s going to Spain to hunt truffles, and to Sicily to get together with a Michelin-starred chef.

Meanwhile, on the home front, Cena, the Channel District restaurant where he has been the executive chef since its launch in 2013, completed a lovely renovation in April, trading somewhat antiseptic decor for warm pigeon-gray walls, black-and-white photos and restful monochromatic design features. Buttacavoli was the chef de cuisine at SideBern’s for eight years under Jeannie Pierola and was the chef at Council Oak at the Hard Rock after that, where he hooked up with dynamo Cena pastry chef Evan Schmidt. Together they have honed an effective and affecting short menu of Italian regional dishes, from punchy antipasti to pastas and risotti, many offered in half portions, and secondi that are as stylishly pretty as any around (also, almost everything is under $30). The dolci change frequently, but there’s often something that’s a riff on a macaron, something trifle-ish or tiramisulike, maybe a cheesecake, all of it with flying buttresses and molded chocolate wings and spaceship add-ons. 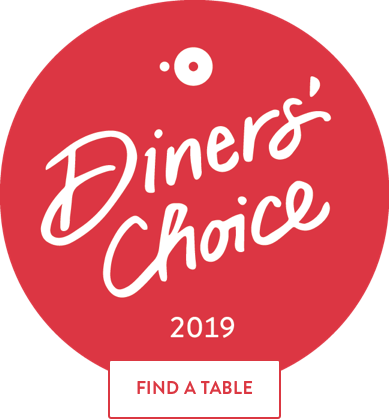